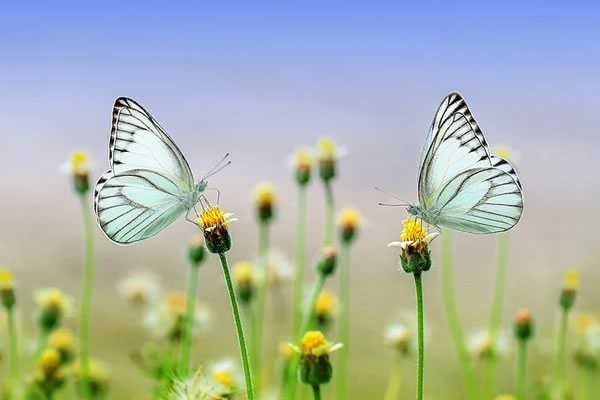 It’s a time of warmer temperatures, blooming plants and more time for outdoor activities. But for many people those seasonal joys are diluted by the thought of relentless and frustrating allergy symptoms like sneezing, congestion, headache, post-nasal drip, itchy throat and irritated eyes.

An allergic response occurs when the body’s immune system overreacts to a trigger or allergen such as pollen – a substance released by every tree, flower and weed. When you come into contact with something you are allergic to, the immune system then releases a chemical called histamine, which triggers the allergic reaction and all the annoying symptoms.

According to the Centers for Disease Control and Prevention, allergies cannot generally be prevented, but allergic reactions can. There are certainly plenty of medicines on the market that can block the body’s release of histamine and treat seasonal allergy symptoms, but many also cause a host of side effects, including drowsiness. The good news is that there are also natural supplements that can help you deal with seasonal allergies – without the side effects.

Here are some top picks for herbal remedies for allergy relief: 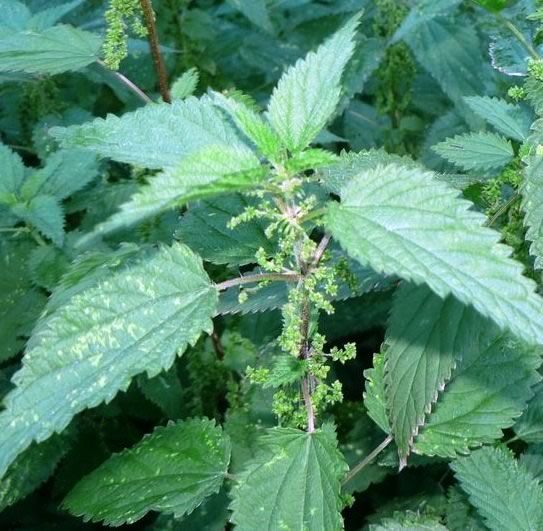 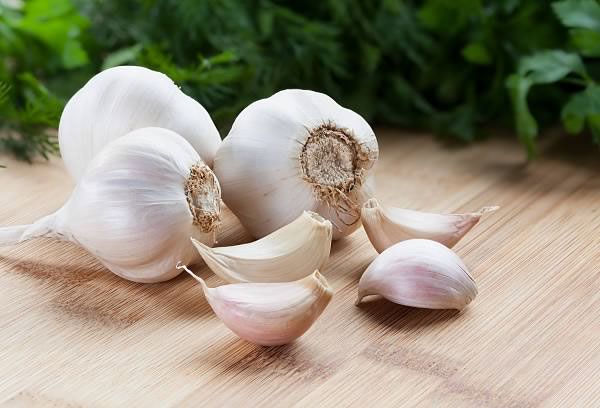 Raw garlic is a potent anti-inflammatory and immune enhancer that contains histamine-lowering quercetin. When it comes to fighting spring allergies naturally, quercetin is at the top of the list of natural compounds that have been proven to improve symptoms. That’s because when you’re experiencing spring allergies, your histamine levels increase as the body tries to combat the allergens. Studies have shown that garlic doesn’t only improve immune function, but its quercetin also acts as a natural antihistamine. And research has demonstrated why plant-derived quercetin has quickly become a key ingredient in many allergy-fighting supplements and drugs.

*Note:  Garlic also acts as a blood thinner and should not be used with blood-thinning medications. 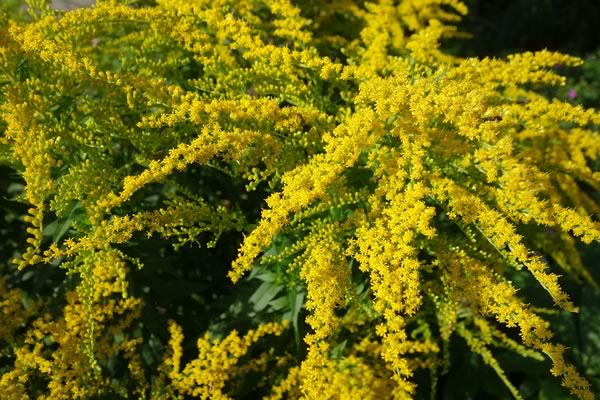 Goldenrod can be used to dry up leaky eyes and runny noses and help soothe postnasal drip that results from seasonal allergies, as well as those caused by animal dander.

Often wrongly accused of ragweed reactions, goldenrod blooms in the same places yet possesses anti-inflammatory, antioxidant, and antihistamine properties. Though minimally researched and traditionally used as a kidney tonic and diuretic, many herbalists find it useful in seasonal allergies and other respiratory complaints. Think of goldenrod as a fluid-moving herb. In the case of allergies, it helps thin and remove excess mucus and congestion, particularly in the sinuses.

Note: people who are allergic to many different flowers in the daisy family (not just ragweed) may also react to goldenrod. 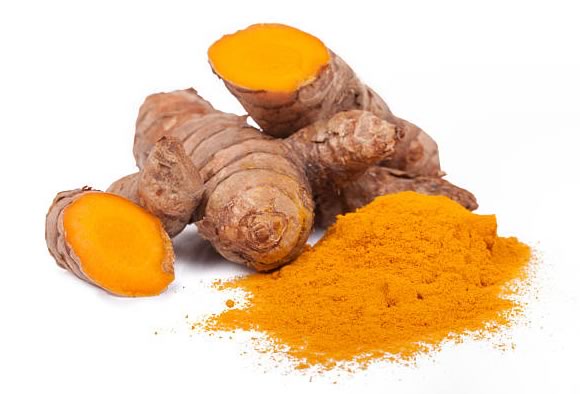 Turmeric is a common spice commonly used in Indian, Thai and other ethnic cuisines. And according to ongoing science, there is a seemingly endless list of turmeric’s health benefits that make this spice just as effective as many pharmaceuticals – if not more so. Turmeric’s most powerful active compound is curcumin, which animal studies have shown can significantly reduce and inhibit allergic responses. Another study published by the American College of Allergy, Asthma & Immunology of 214 people with allergic rhinitis found that those who took curcumin for two months alleviated their sneezing and congestion, and improved nasal airflow compared to those who took a placebo.

While the above herbs are for allergy relief, here are some other worthy remedies: 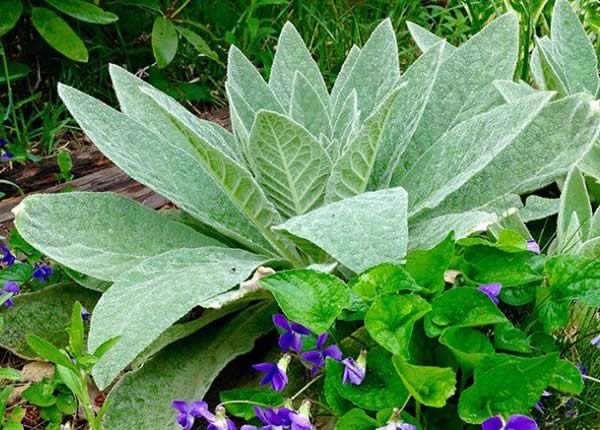 This soothing, healing, antispasmodic respiratory remedy profoundly supports the lungs, especially when there is irritation, inflammation, or infection. It makes a great supportive herb in tea, tincture, and capsule blends. If making a tea or tincture, strain the irritating hairs well through a coffee filter or finely woven cloth. 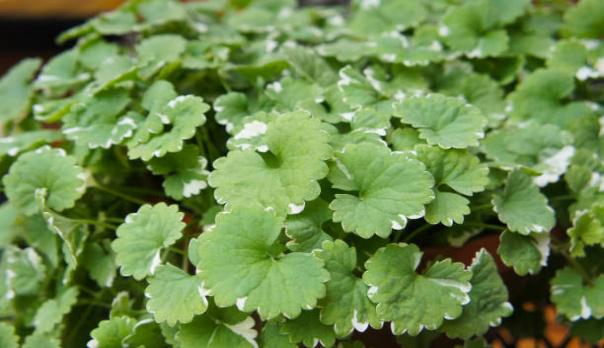 Ground ivy has aromatic and astringent properties that can alleviate head and chest congestion and dry up leaky sinuses.

These herbs may be used as a tea, taken in capsules or as tinctures. 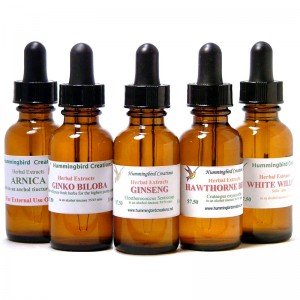 Hummingbird’s Tinctures/Extracts are made with many home-grown herbs in a 50/50 alcohol/water base for a potent blend of the herbal properties.  Check out our complete list of Herbal Extracts here: